Dad has loved to travel for his entire life. His father, Josh, was a navigator in the Army Air Corps during World War II, and ran a company that manufactured paper and artificial flowers, traveling worldwide and telling stories about the places he went.

Make sure you have your tie on. He wrote his college application on a typewriter at a hotel beach in Hawaii and mailed it from a post office in Osaka, Japan. He flew to Europe several times a year and went to live there after graduating in That December, he joined the wallet business — a company my grandfather had purchased — doing sales.

He had an apartment in Manhattan on East 89th Street, but mostly, he was at the wallet factory in Oklahoma, or traveling, both for work and play. Transitioning to finance, Dad moved to Chicago in for a stint at Smith Barney, and according to him, became the second highest-grossing stockbroker at Bear Stearns in , where he worked for a decade. Later, he focused on investment banking, and also became the largest shareholder of the financial corporation Olympic Cascade, the holding company of a brokerage firm, National Securities.

Through it all, he continued flying. Airports and airplanes — they were who Dad was. Then, having the cash after a good year at Bear, the investment in an unlimited pass made sense. In September , five months after my brother, Josh, was born, and three months after we moved from downtown Chicago into the north suburbs, Dad bought his unlimited lifetime AAirpass.

My father was 37 years and four days old when he dated the check.

Two years later, which was one year before my younger sister, Natalie, was born, he added a companion feature to his AAirpass, allowing him to bring another person along on any flight. This changed the game, not only for him, but our entire family. My parents decided early on to take separate planes so that in the unlikely event of a crash, at least one of them would be alive for their three children.

Officially a customer for life, major U.


He knew every employee on his journey — from the curb, through security, to the gate, and onto the plane. None of us has ever met her in person. But Lorraine was family. Her Southern lilt, a speakerphone staple at the dinner table. While my father befriended dozens and dozens of American employees throughout his tenure as one of their top fliers, and while we knew plenty by name, and vice versa — from skycaps to Admirals Club employees to people who worked at the ticket counter — no one played a role quite like Lorraine. 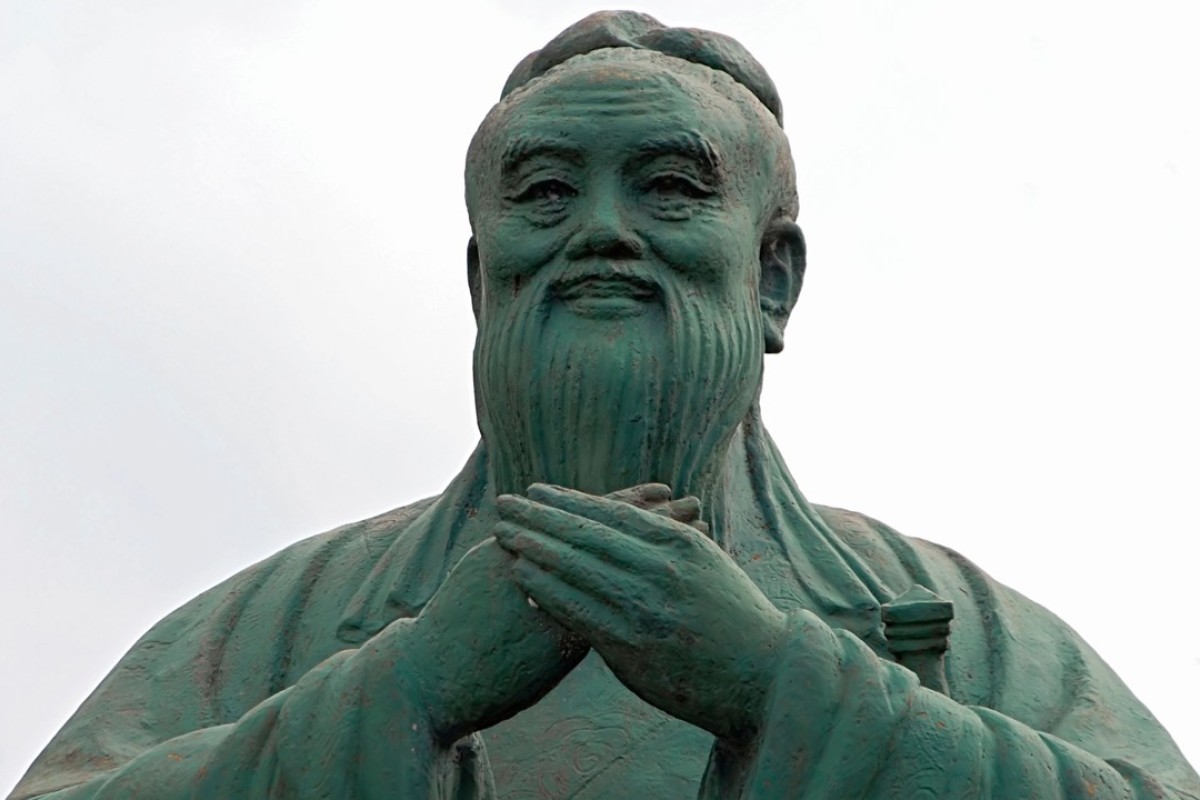 Bean tote bag more times than I can count , and magazines from foreign airport lounges. She says they shared inside jokes — a lot. Dad gifted the miles and upgrades he accumulated throughout his life — both before and during his AAirpass tenure — to dozens and dozens of people over the years. Once he upgraded my cantor and his wife to first class from Amsterdam. He regularly let relatives and people in crisis come along in his extra seat. He helped get other people where they needed to go.

Just that his AAirpass was about more than solipsistic travel. It allowed him to build relationships. Make connections. Form meaningful bonds. And it allowed other people to access the world like he did.

M y friend Phil likes to say my father ran his life like a corporation and raised me in it. His underwear was pressed. UPS and FedEx came nightly to our driveway to drop things off, pick things up. He had packing down to a science — sets of clothes folded and fitted into plastic cases, cosmetics ready to go. We had a whole suitcase closet in the basement, and at some point, he turned the downstairs guest room into a staging area for packing, his clothing and cosmetic sets stacked in laundry baskets.

A fun party trick was bringing people inside — his business associates, my siblings and my friends. Sometimes we used the items ourselves. Often, we gave things away. When he went to India twice as a family, several times he alone for work , he brought things along. Like travel, for Dad, the Secret Room was an extension of souvenir collecting as a kid. Steven Rothstein was there. He was very much there. And always in touch. I mean, he used a phone … he was one of the first people with a cell phone. Most of my life, I focused on how Dad was always on a plane.

When I think about it now, when he was home, he was there: sitting with me on my bedroom floor, or at the dinner table, or coming in to kiss me goodnight. He has a presence. Not only a loud voice, but also a boom of self.

He arrives. He is both taking off and landing at once. If there was a chance he could come home and stay with his family overnight, he preferred that to any hotel in the world. I wanna go home. I wanna be with my family.

Dad was an airport celebrity, and when we traveled together, it embarrassed the shit out of me. Like riding a cart from security to the gate because as a family, we ran late — Dad has a knack for rushed arrivals. Or walking into the Admirals Club locations and having the folks at the front desk know us by name, which was really kind, but also like … I was a kid. Or when in second grade, he took me to Japan for the weekend because he wanted me to experience an inaugural flight San Jose to Tokyo.

We were in the bulkhead, the first row of any flight cabin.

As we landed, there were reporters flooding the jet bridge to photograph the first person off the flight. Technically, based on his seat, that was Dad. But as he figured out what was happening, he insisted I go first so I could be the star. I stood there with my 7-year-old smile, bright-colored headband, and long V-neck Limited Too sweater hanging down to my thighs. I was mortified. But Dad wanted us to experience absolutely everything there was in life.

He wanted to take me to all 50 states by the time I was We put a big U. But I sort of doubt, for the most part, they had the kind of wanderlust and open-mindedness and fascination that your father had with the world, and still does for that matter.

It was woven into your tapestry. Into the fabric of who you are, and how you look at other people and the world.